The Door has been closed during the pandemic but we'll be back with more episodes soon! 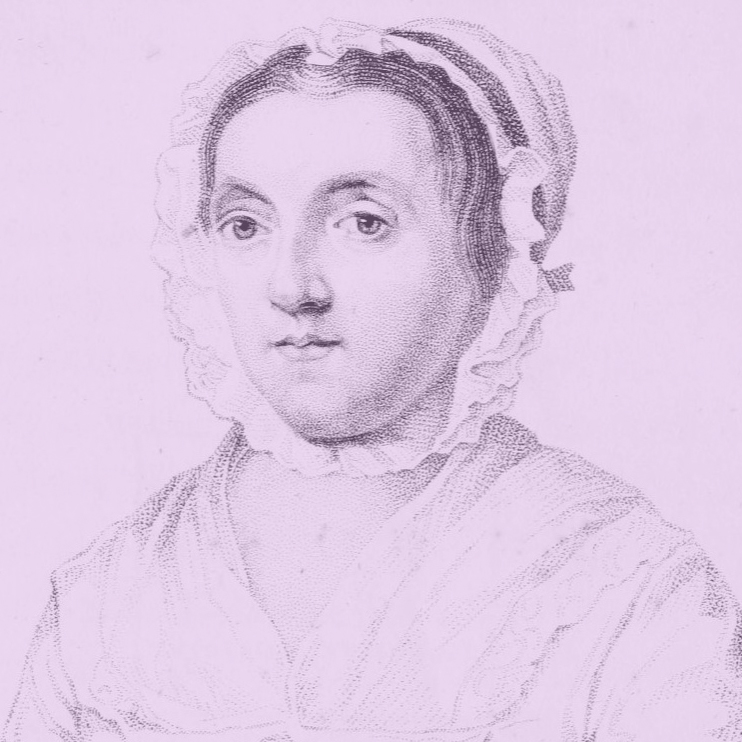 Naomi Clifford, in conversation, with Lena Augustinson opens the door on a couple of teenagers who had an interesting relationship with the truth. Why did Elizabeth Canning and ‘Princess Caraboo’ feel so compelled to tell stories about themselves that were not true? Why did people feel so strongly about their lies?

Elizabeth Canning, 17, went missing on New Year’s Day 1753 and turned up a month later claiming to have been kidnapped, kept in a hayloft and starved. Two women were tried for the crime at the Old Bailey and found guilty. She kept changing her story of what had happened to her. Henry Fielding, the novelist and magistrate, supported her but Sir Crisp Gasgoyne, the most senior of the judges at the trial, was unconvinced and launched an independent inquiry. The case split London and a ‘pamphlet war’ ensued. By mid-1753 it was clear that the women were innocent and Canning was lying. The King pardoned Squires but Wells had already been punished (she was branded on the thumb). Canning was found guilty of “wilful and corrupt perjury”, sentenced to a month’s imprisonment and seven years transportation to America.

In April 1817, a mysterious young woman turned up in a distressed condition in the village of Almondsbury in Gloucestershire and was taken in by the local magistrate and his wife. She convinced her hosts she was Princess Caraboo from “Javasu.” In reality she was Mary Willcocks, the daughter of a poor cobbler from Witheridge in Devon. Caraboo delighted her hosts with her eccentric behaviour: she fenced beautifully, was a good shot with a home-made bow and arrow, swam naked in the lake and prayed to “Allah Tallah.” She was undone when she was recognised by a Bristol lodging-house keeper who had read her description in the Bristol Journal. In June 1817 she was quietly hustled off to America in the care of three strictly religious ladies.

Note: Try to spot the ‘deliberate’ error in the episode! Answers on a postcard…