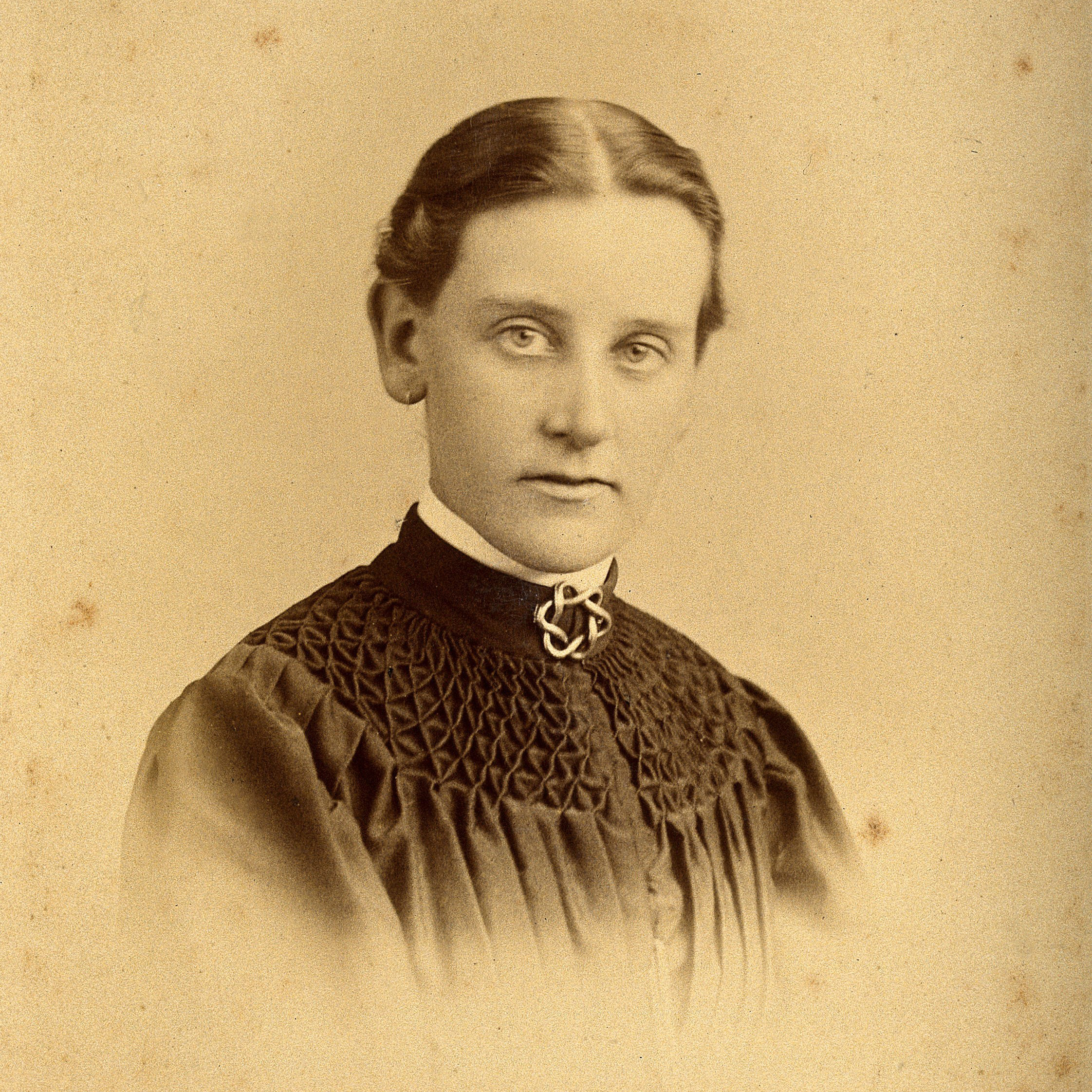 Naomi Clifford and Lena Augustinson look at the work of Dr Annie McCall, who was dedicated to improving the care of women and their babies. Including an interview with Susan Bewley, emeritus professor of obstetrics at St Thomas’s Hospital, London, who talks about this remarkable woman and her achievements.

“Nothing but the best was good enough for the women who came to her for help and guidance, and she spared neither herself nor those who worked with her in her insistence on SERVICE as the unvarying watchword.”

Born 23 September 1859 at Whalley Range, Manchester, Annie McCall was the middle of five children. Annie’s father died of TB when she was four and a younger brother had spinal TB. Her mother wanted her children to have an extended education, and moved with all them to Göttingen in Germany, leaving her three daughters there. When Annie returned to England she went to Cheltenham Ladies College, after which she started her medical education, beginning in Paris, followed by four years at the London School of Medicine and further training in Dublin and Switzerland.

McCall immediately entered the world of community medicine working with the poor in south London. She started a school of midwifery in her home and in 1889 set up the Clapham Maternity Hospital nearby. She enforced the highest standards of hygiene and medical care which resulted in very low maternity death rates among women. Only women staff and students were admitted, to enable women to obtain training. Dr McCall retired from the hospital in 1941. The centre was used as an NHS maternity hospital until 1970.